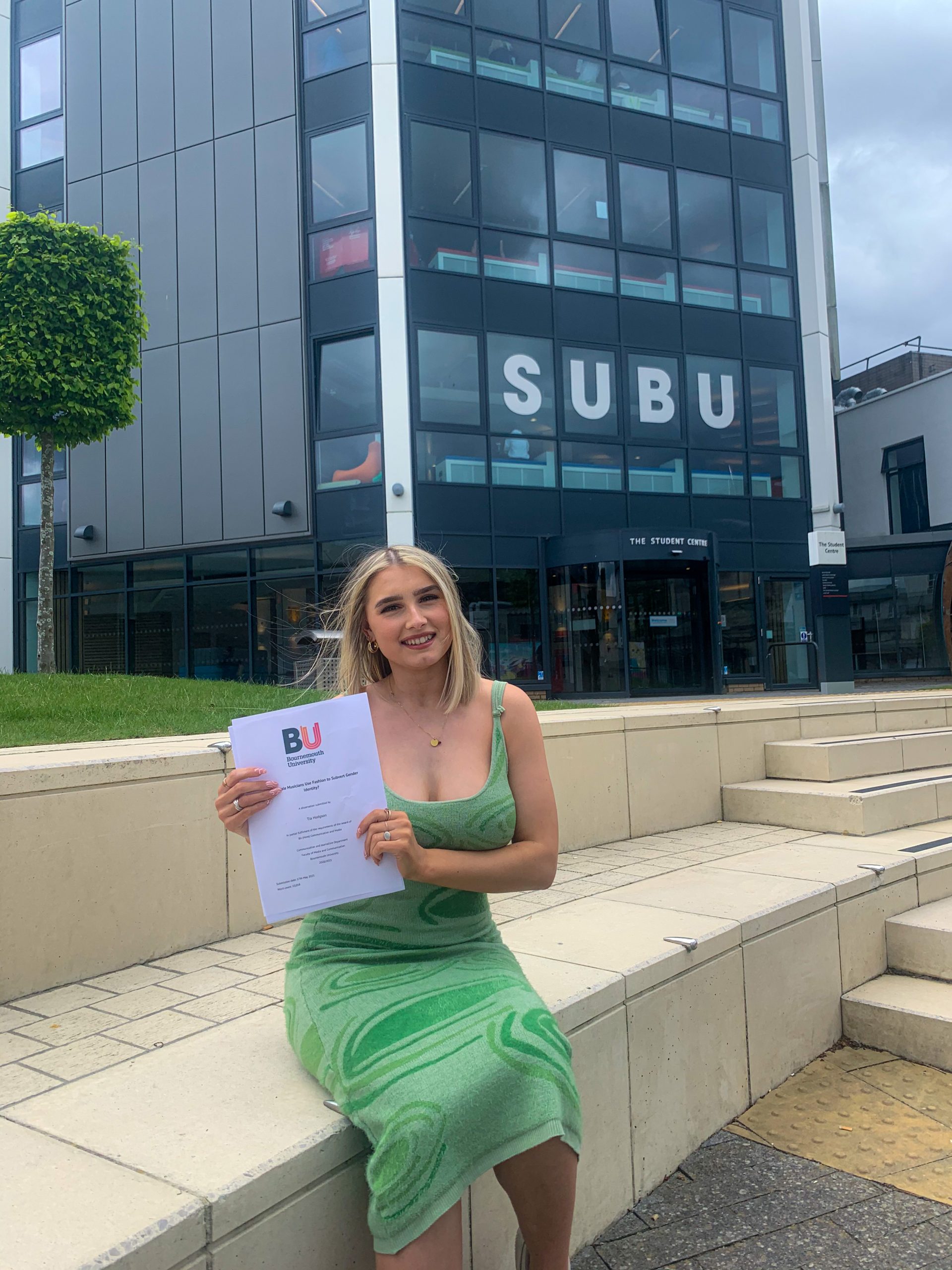 Imposter syndrome: “doubting your abilities and feeling like a fraud”

I’ve sat scrolling through jobs, looking through the tasks and criteria, and ultimately exiting the page altogether. Despite graduating from my degree with a first and a years experience, I can’t help but feel like I won’t be good enough, or they will say no anyway so why apply?

I’ve always felt confident in my ability and I know, no matter what job, I will always work hard and put 100% of my effort into it. But since graduating, there feels more pressure to be perfect. I’m desperate to learn from someone in the industry I hope to work in, but I need to get there first. The jobs I have applied to I’ve had to build up my confidence to do so, or convinced myself I won’t get it anyway so what’s the harm.

Don’t get me wrong, I go through stages where I feel so motivated and apply for ones I really want or reach out to companies, media platforms, and opportunities I want to work with. I still just can’t shake the feeling it will result to nothing because I’m not good enough, or if I do get it, I’ll eventually fail and they’ll think they’ve hired the wrong candidate.

I have a safety net job currently and I’ve used the excuse of going traveling at some point next year to stop me from applying. Although, there’s only so much longer I can carry this on without feeling like I’m wasting my time and not learning, growing and gaining new skills.

This feeling is definitely not unique to me. Many of my friends have expressed these feelings or feel they are having a quarter life crisis. A third of millenials are suffering from imposter syndrome in the UK, with twelve million 18-34-year-olds suffering from “confidence gremlins”. Two examples being the fear to be put on the spot or “found out” for being a fraud.

As well as age, gender also has an impact on imposter syndrome as 40% of young female professionals felt intimidated by senior people compared to 22% of males. I can sit here and argue so many different reasons as to why this could be. From people seeing women as less capable than men in many fields, men asserting their dominance over women, or most women being made to feel less than men pretty much their whole lives shockingly does actually have psychological effects. The truth is though, I don’t actually know why this is but it’s still interesting. This makes me think of intersectionality, a term coined by Kimberle Crenshaw. It is the idea that the interconnected nature of social categorisations such as race, class, and gender, regarded as creating overlapping and interdependent systems of discrimination or disadvantage. It isn’t unrealistic to assume that different factors such as age, sexuality, race, class, and gender will intersect and increase levels of imposter syndrome. If women and minorities don’t see themselves in high level jobs such as CEOs, politics, directors, etc. it could be harder for them to see themselves doing it.

Social media and The Digital World

With social media becoming more and more a part of people’s (including my) everyday life, there’s a pressure to present a perfect life. This has created a competitive, one-up feeling around the digital world, resulting in many people turning away from it altogether and deleting the apps. For someone who feels like an imposter or failure this means I feel like everyone is elevating and succeeding, and I’m just stuck – failing. I’m always so happy for anyone I see who is doing great, whether you’re an acquaintance, best friend or family, and it usually pushes me to do better, and try harder. Although, since graduating, I’ve felt a bit deflated, like I won’t be able to do what my amazing friends have been able to achieve.

In the words of Michaela Coel, “For visibility these days seems to somehow equate to success, do not be afraid to disappear from it, from us, for a while”. So, I’m going to start celebrating my small successes and pushing myself to apply for those dream jobs, whilst not comparing myself to others. I’ve also realised, no one really knows what they’re doing or where they’re going, so I shouldn’t stress that I don’t either. 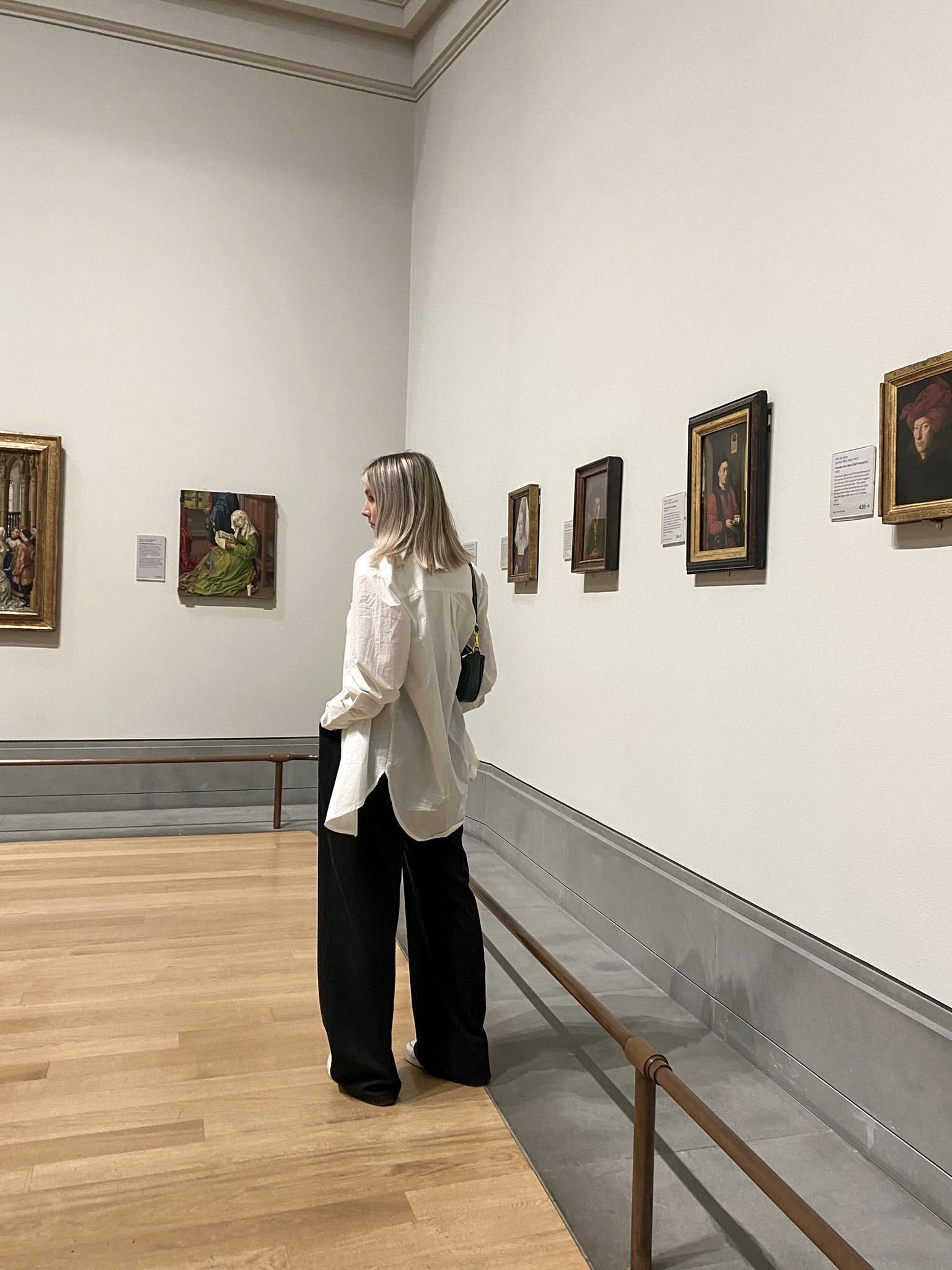 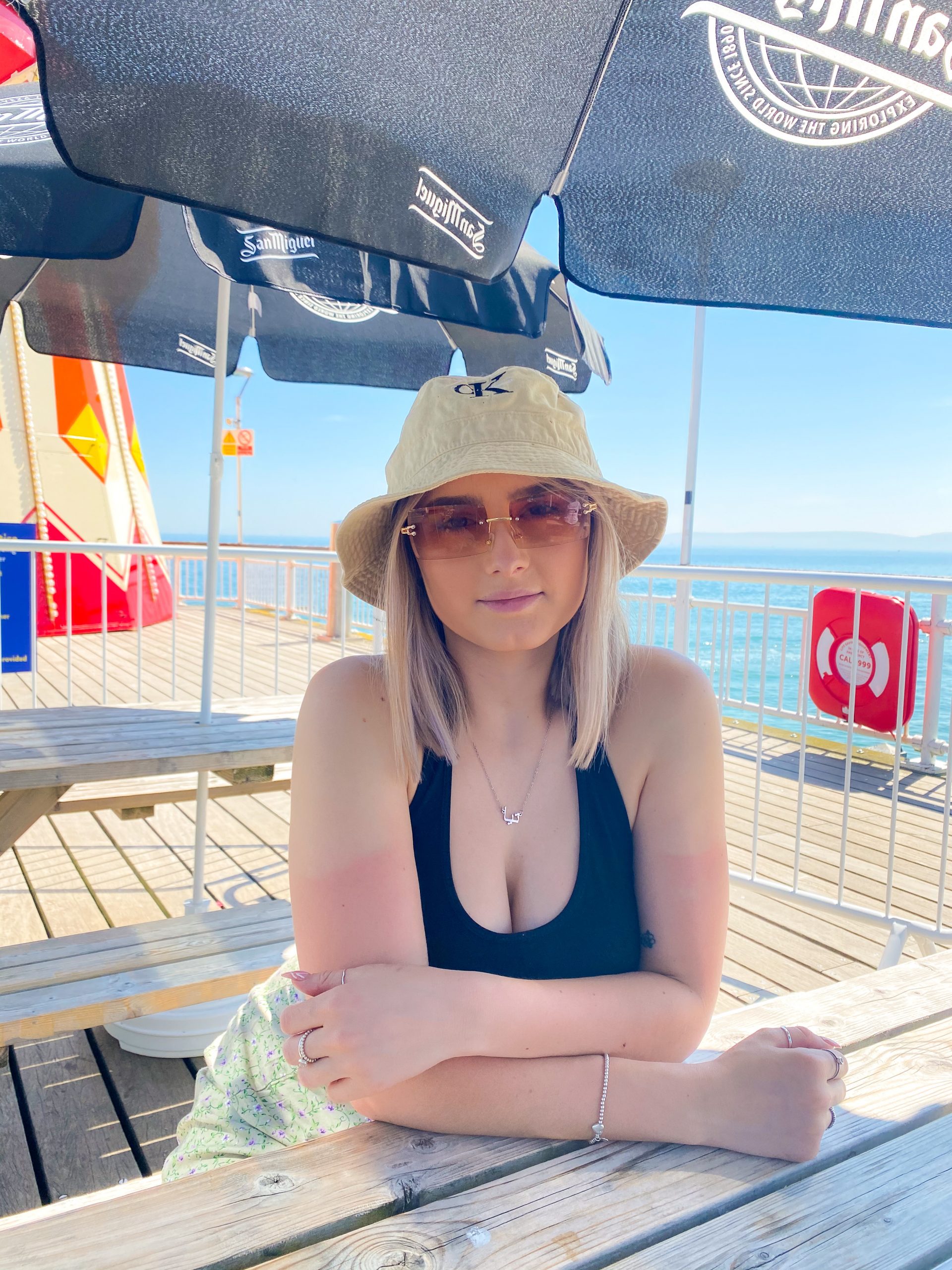 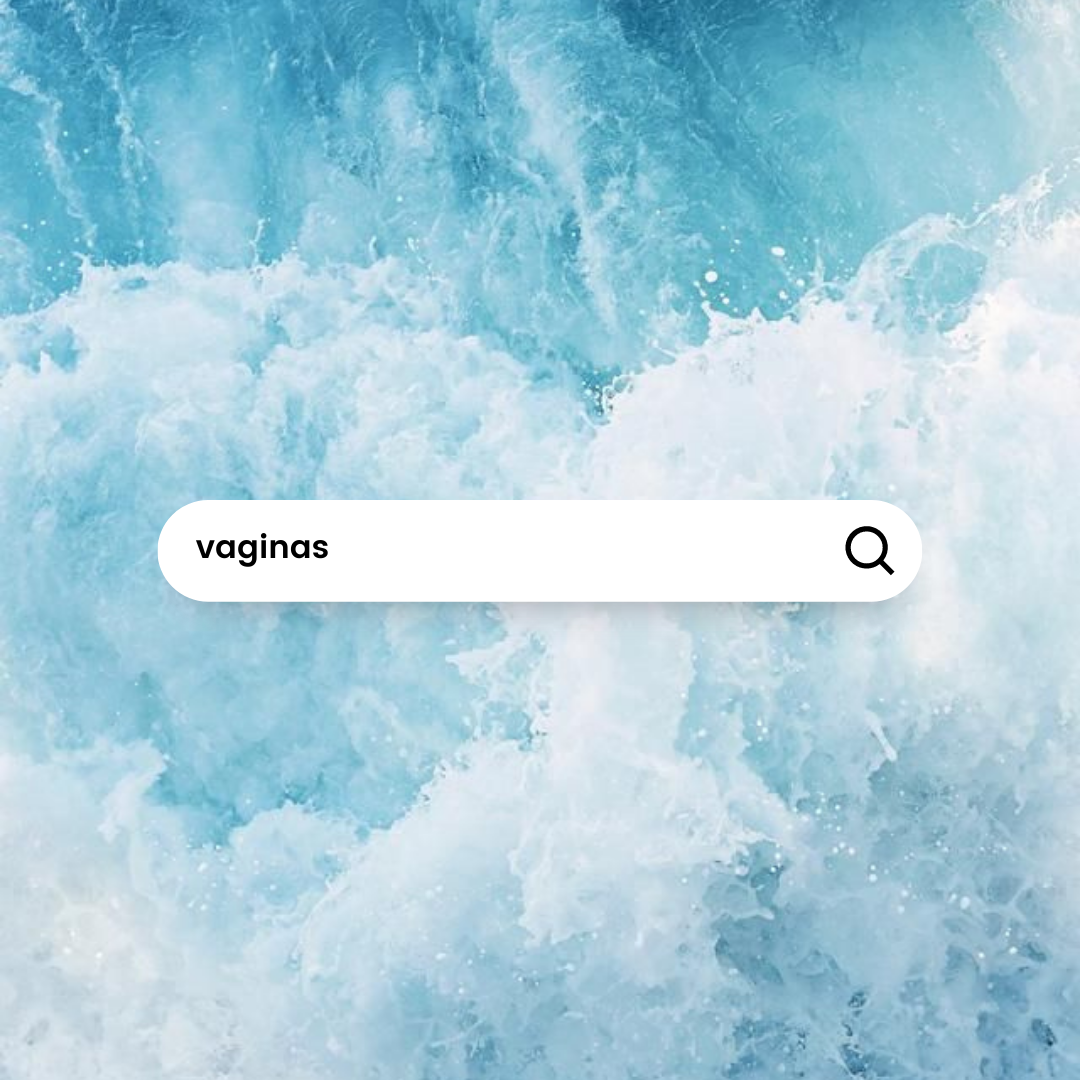 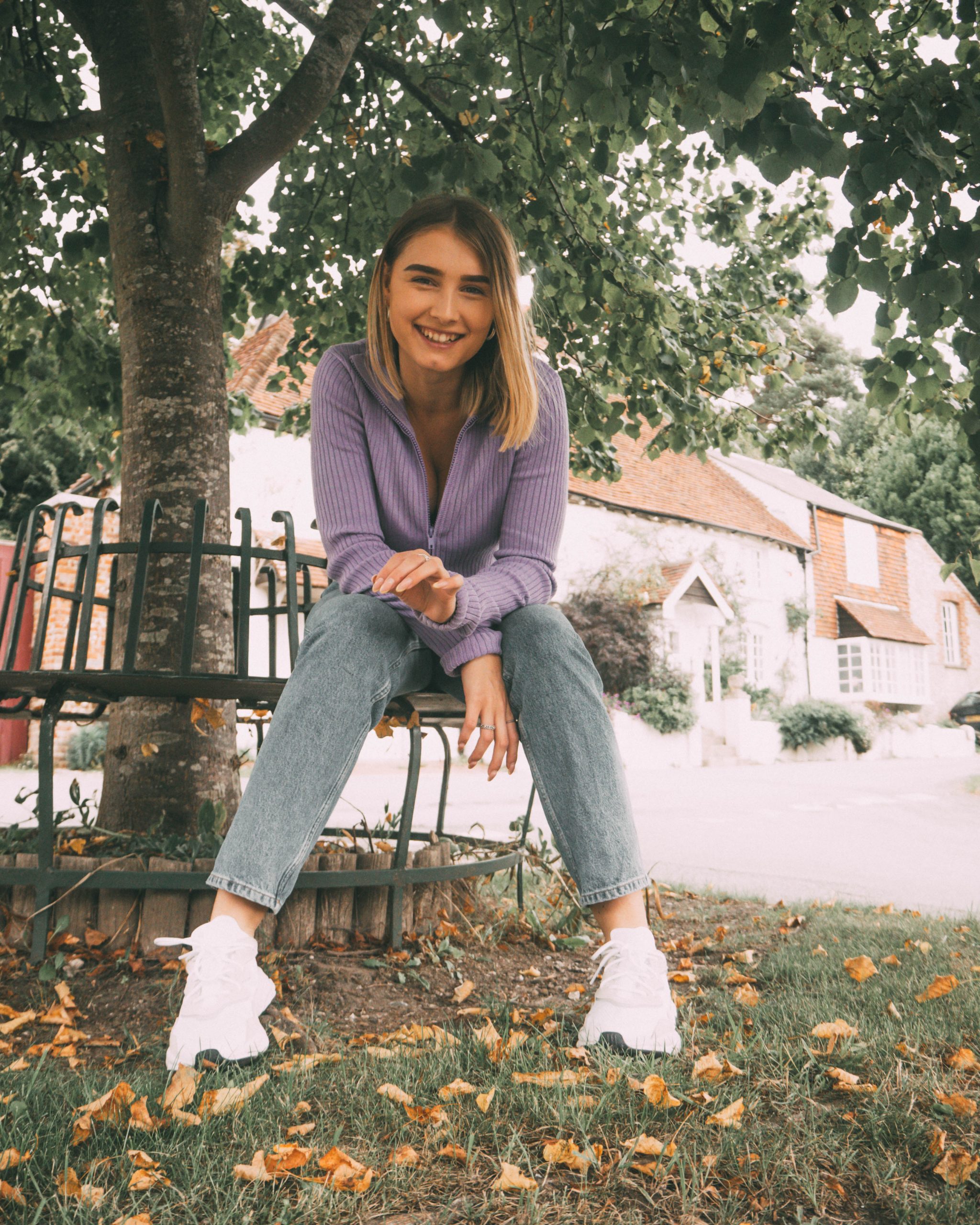